Notoriously, there are also sectors in the US society for example that are against the increase influx of foreign skilled workers for a variety of reasons. The influx of Indians, Pakistanis and Chinese workers to the area of Silicon Valley in Northern California is the biggest example of how this region is becoming the center point to research and development in the information system and biotechnology sectors. The last census of 2018 shows a large presence of Indian origin immigrants in regions such a San Francisco Bay area, San Jose, Sacramento and Los Angeles, California. An increase percentage of high technology employees in workplaces such as NASA, Oracle, Microsoft, Yahoo, Google, are from two main countries India and China. There is an annual limit of 200,000 H1B visas assigned to foreign skilled workers by the US government beginning in the month of October. Due to the high demand and pressure from high technology companies, this allocation runs out in few months after. Due to this fact these companies are lobbying at the US Congress to increase the cap to about 400,000 H1B visas in order to satisfy the technological demand.

After the terrorist attacks of September 9, 2001 US immigration policies were tightened and thousands of international students left the US heading back to their countries of origin. Indian students particularly were exposed to increasing numbers of xenophobic threats due to the New York attacks. That, plus the strict immigration policies forced them to head back home, creating a new niche for the information technology sector, the city of Bangalore. Bangalore, in the past 10 years has become the new center of Indians that came back home leaving developed nations. A flourished economy and practically zero unemployment rates make of Bangalore an attractive city worldwide. Several of the most important high technology multinational is setting their headquarters in that city.

The phenomenal growth of India information technology industry has produced a transnational class of professionals who are actively engaged in constructing a nation in a new India that is global in scope. The affluent US-based Indian Diaspora, along with professionals in India, co-construct a new technological hub. In the last 10 years, a sense of India as a global nation has come to maturity alongside India’s booming information technology industry. Economic liberalization beginning in the 1900s fuelled Indias development into a hub for outsourced IT work, creating an upwardly mobile class of educated professionals in urban India whose numbers have been close to doubling every year. In a previous generation, young technical talent sought opportunities outside India, but today many Indian engineers seek their fortunes within the country, and IT professionals who had previously moved to the US are increasingly seeking opportunities back home, indicating a shift from brain drain to brain circulation. These trends have brought an affluent transnational Indian middle class of IT professionals to the center of a new nation-building project. 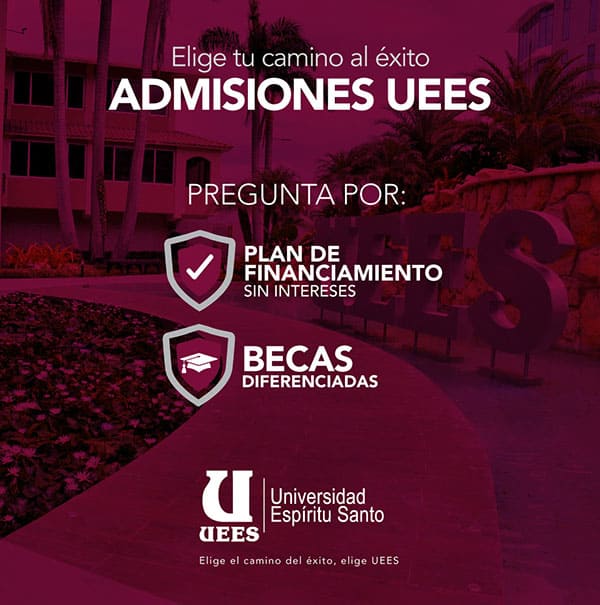